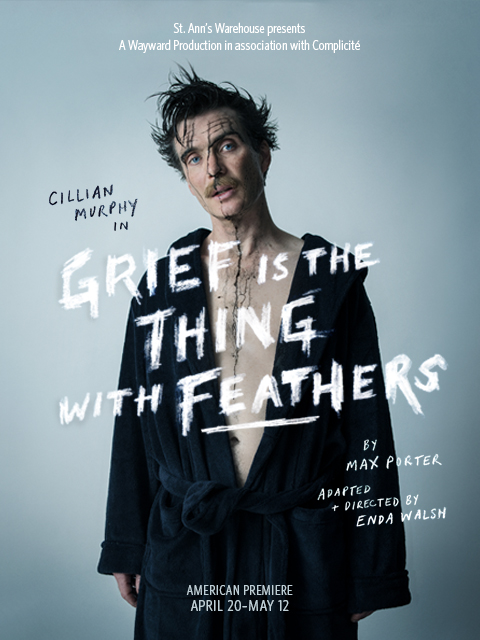 In a London flat, two young boys face the unbearable sadness of their mother’s sudden death. Their father, a scruffy romantic, imagines a future of well-meaning visitors and emptiness. In this moment of despair, they are visited by Crow – antagonist, trickster, healer, babysitter. This sentimental bird is drawn to the grieving family and threatens to stay until they no longer need him.

This new production, adapted from the award-winning novel by Max Porter, reunites director/adaptor Enda Walsh with actor Cillian Murphy, who gives a shattering performance as the bereaved widower. 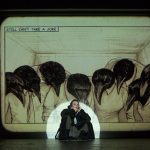 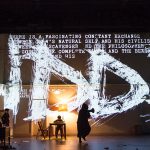 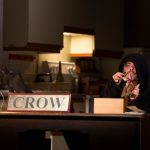 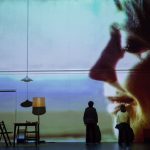 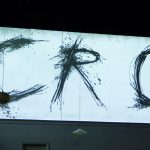 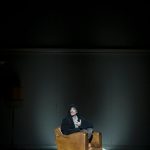 Reviews: Grief is the Thing With Feathers

Cillian Murphy reunites with Enda Walsh for an adaptation of the hit novel, and gives a tour de force performance as a widower losing his mind
—THE TIMES
Read the full review here>>

Cillian Murphy is brilliant... his [performance] will stick with you long after the curtain call.
—GALWAY DAILY NEWS

[Enda] Walsh's skillful adaptation provides his audience with a cacophony of emotions and the power to make their own meaning in this chaotic world.
—IRISH TIMES

Deeply moving...Glorious...a profound meditation on the difficulty of love and loss.
–THE GUARDIAN on Max Porter’s Novel

A LUMINOUS novel... charged throughout with high emotion... [from] rage to madness to profanity and humor.
–THE NEW YORK TIMES on Max Porter’s Novel

Learn More: Grief is the Thing With Feathers