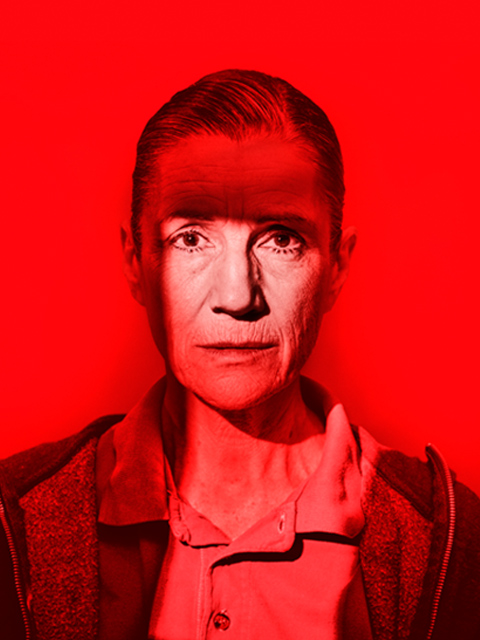 Want first access to more events like these?
BECOME A MEMBER, JOIN A CIRCLE, or learn more about AMERICAN EXPRESS EXPERIENCES to be among the first to access upcoming events like these made exclusively for St. Ann’s audiences. For questions on membership, please contact Zac Walker at [email protected]. 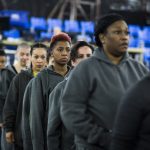 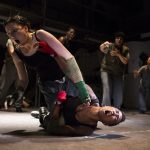 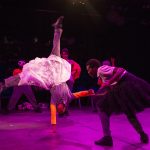 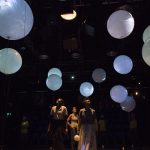 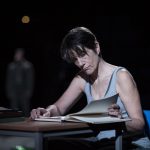 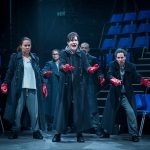 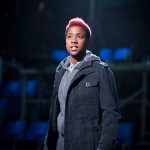 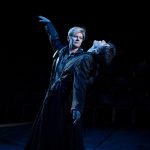 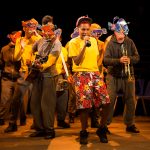