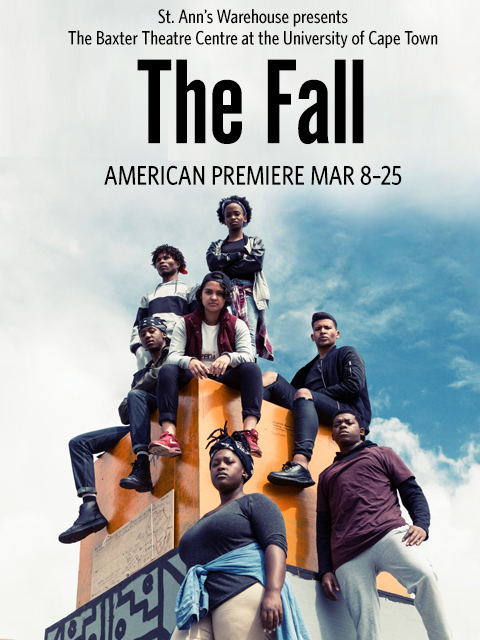 A hit at this year’s Edinburgh Festival Fringe and London’s Royal Court, The Fall was devised collaboratively by a cast of seven actors who recount their experiences as student leaders of the #RhodesMustFall protest movement, which called for the teardown of a colonialist monument on their University of Cape Town campus. Marshaling the power of protest songs and dance, The Fall unpacks discrimination in all forms, exposing the impact of inflammatory iconography, crushing student debt and tuition fees, shedding light on similar debates here in America. The Stage calls the show “a truly ensemble production which has both teeth and heart, and one which stands for student revolt around the world and down the ages.” 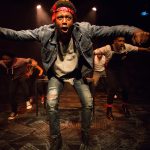 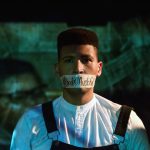 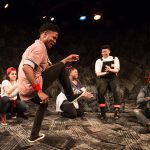 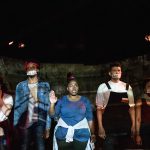 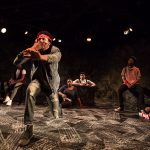 Powerfully driven… A truly ensemble production which has both teeth and heart. And one which stands for student revolt around the world and down the ages.
–THE STAGE
Read the full review here>>

Blazing passion...tempered by a dose of sobering real-world wisdom. The Fall stands as a stirring testament to their adaptability and fortitude, with lessons that deserve to be heard and absorbed by everyone the world over.
–THEATERMANIA
Read the full review>>

A blast of passion... These young people... Telling us their truths, crying for their future. I loved it
–THE TIMES
Read the full review here>>

The Fall fights for the power of all the oppressed in an impressive, heartfelt performance that won’t soon be forgotten.
–EDINBURGH FESTIVALS MAG
Read the full review here>>

TV interview with the cast of THE FALL
WATCH HERE>>