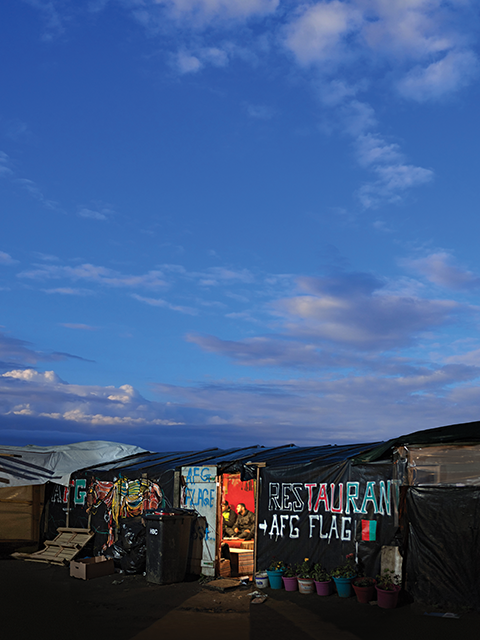 THE BRILLIANT SHOW THAT CAPTURED THE HEARTS AND MINDS OF OUR CITY TRIUMPHANTLY RETURNS.

In an improvised refugee camp in Calais, France, thousands of refugees fled drought, war, and violence seeking their “good chance” — to reach the U.K.

The Jungle asks why those crossing borders in search of safety and home must face grave harm and danger. 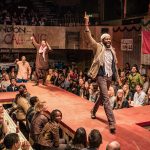 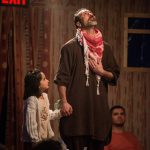 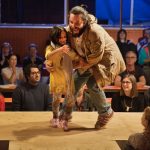 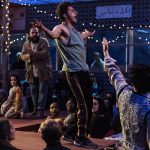 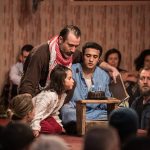 Runtime: 2 hours, 45 minutes including an intermission.

Due to mature content, The Jungle is recommended for ages 12+.

The world premiere of The Jungle at the Young Vic in December 2017 was a Young Vic and National Theatre co-production with Good Chance Theatre. The Jungle  was originally commissioned by the National Theatre, supported by Glenn and Phyllida Earle and Clive and Sally Sherling.