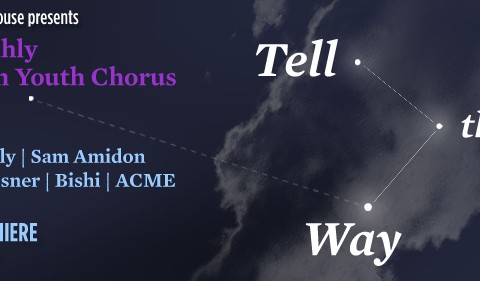 Tell The Way is a newly commissioned collaborative work created for the Brooklyn Youth Chorus (Dianne Berkun, Artistic Director) by the ubiquitous Nico Muhly.  Loosely based on medieval and colonial English travel narratives, the work draws from American folk sources, prayers for the Royal Navy, early colonial diaries, Mandeville, Herodotus and Marco Polo.  Nico Muhly’s music is propulsive travel-music, but at the heart of Tell The Way are three meditative collaborations between Muhly and Bishi, Muhly and Bryce Dessner and Muhly and Sam Amidon. The American Contemporary Music  Ensemble (ACME) augments the voices of the Brooklyn Youth Chorus, Bryce’s guitar, Sam’s banjo and fiddle, and Bishi’s sitar.

Tell the Way was commissioned and developed by the Brooklyn Youth Chorus with funds from Meet the Composer and the Educational Foundation of America.­

Back to 2010-2011
The Brooklyn Youth Chorus is…a polished ensemble of miniature professionals.
—The New York Times
[Nico Muhly is] one of the next great hopes for the future of classical music
—New York Magazine 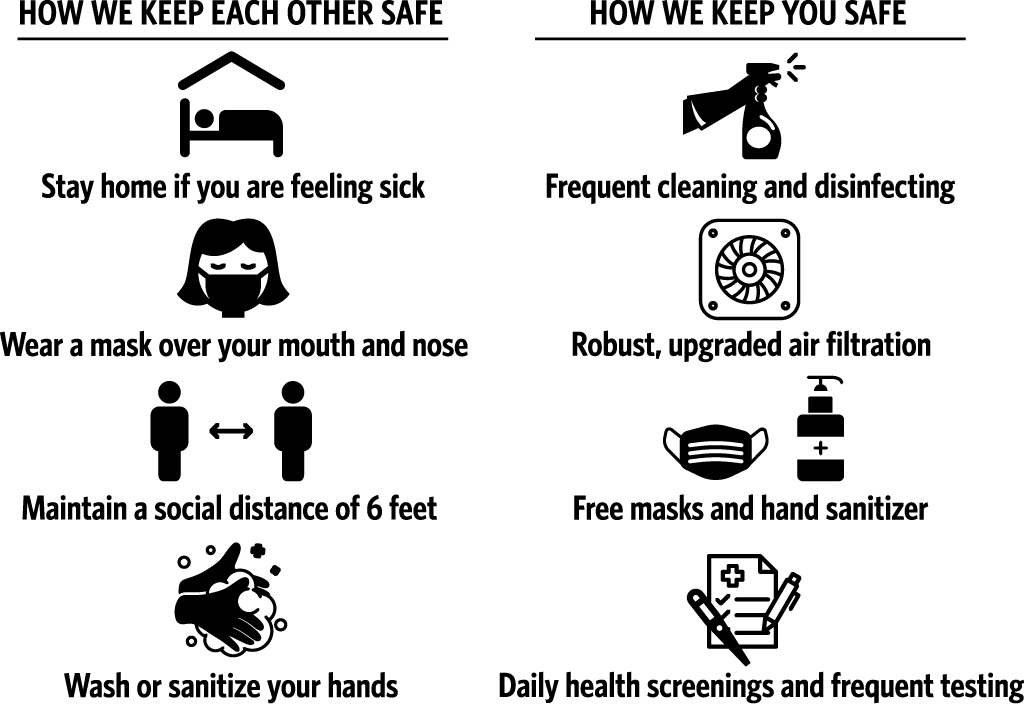